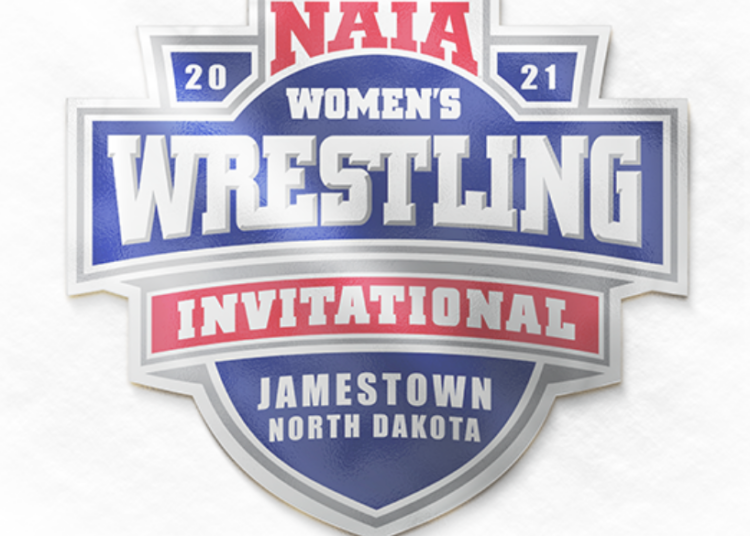 KANSAS CITY, Mo. – (Preliminary Brackets – PDF) Preliminary brackets for the 2021 NAIA Women’s Wrestling National invitational have been released by the national office. The Invitational, hosted by Jamestown (N.D.), is set to begin on Friday, March 12th at 9 AM CT.

The second annual invitational will consist of 265 wrestlers hailing from 31 institutions in 15 different states will take the mat at Harold Newman Arena. The field is made up of ten weight classes with the team champion based on individual wrestler finishes. Grapplers finishing in the top six of each weight class will receive All-America recognition and individuals in places seven through eight will receive Honorable Mention at the National Invitational.

The brackets are subject to change and are not considered official until ratified by the NAIA-Wrestling Coaches’ Association Bracketing Committee. Official brackets are planned for release on Thursday, March 11 on www.naia.org.

For additional information on the national championships, click here. 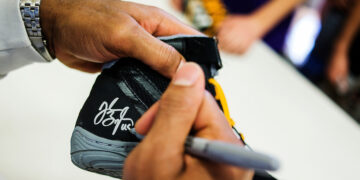 College Athletes May Earn Money From Their Fame, N.C.A.A. Rules 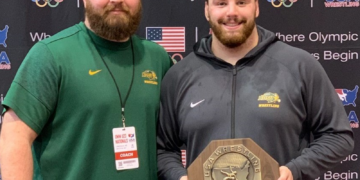 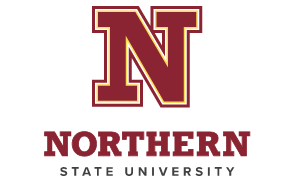 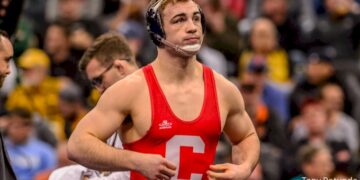 Links to Live coverage of the 2021 DII wrestling championship selections