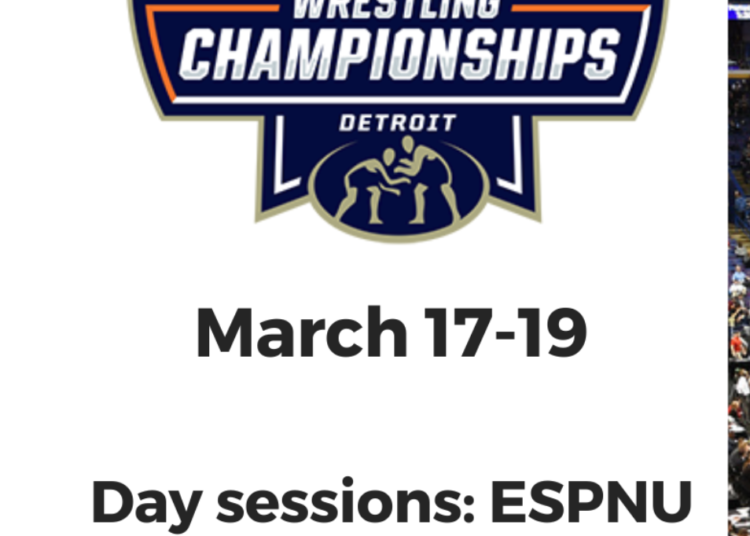 Thursday is the first day of competition at the national tournament. There will be three rounds of wrestling spread across two sessions — the first round during the first session, then the second round and first-round wrestlebacks in the second session.

Iowa, the 2021 NCAA team champs, brought all 10 starters to Detroit this weekend and will be vying for a second consecutive national team title. In Session I, the Hawkeyes went 8-2 overall. In Session II, they went 8-2 again, and all 10 wrestlers advanced to Friday.

Six Penn State wrestlers advanced to the quarterfinals of the 2022 NCAA Division I Wrestling Championships, giving the Nittany Lions the early lead in Detroit.

Penn State’s four returning NCAA champions (Roman Bravo-Young, Nick Lee, Carter Starocci and Aaron Brooks) combined for six bonus-point decisions to advance. In addition, Max Dean (197 pounds) gritted out a 4-2 decision in the second round, scoring the decisive takedown with 30 seconds left in the third period. Heavyweight Greg Kerkvliet was fairly dominant, advancing with a pin and a major decision.

All nine of Penn State’s NCAA qualifiers remain in medal contention. Drew Hildebrandt (125) rebounded from a first-round loss to win 3-1 in the consolations, and Beau Bartlett (149) moved into the wrestlebacks after a 15-9 loss to Ohio State’s Sammy Sasso. Brady Berge (157) shook off a 2-1 loss in the first round to score a major decision in the consolations.

Sun Devil Wrestling is making a statement in Detroit. The Sun Devils are in silver medal position (22 points), and just 5.5 points behind Penn State (27.5), after day one of the NCAA Wrestling Championships, hosted at Little Caesars Arena. Brandon Courtney, Michael McGee, Kyle Parco, Jacori Teemer and Cohlton Schultz are all in the champions bracket after two rounds of action. Schultz pinned his first two opponents, one of them in 52 seconds, Teemer earned a second-round pin, and McGee had a first-round tech.

North Carolina State and Michigan also looked good and will have a big day on day 2. 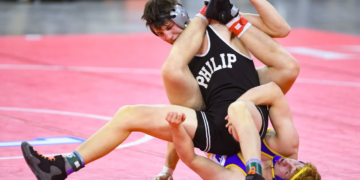 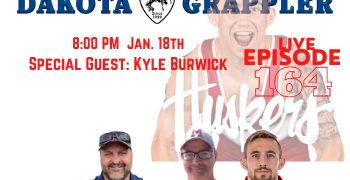 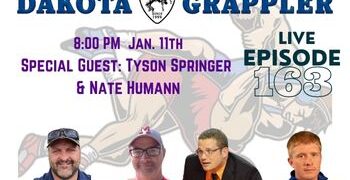