by Dakota Grappler
in Wrestling Mindset
0 0
0

In the early 2000s I started a post on the message board that addressed how “not” to become a state champion.  I called it “50 ways” and it exploded… Now I want to ask another question.

I feel we all have lessons to teach, or lessons we have learned when asked the right question or was taught a life lesson:

I will explain more, when I was young my dad taught me to try harder, how? by purposely not throwing me a ball, what?  Well, when we played catch, he purposely would not throw it straight to me.  This might sound counterproductive, but this his evil genius made me try harder to catch everything.  (plus he also knew my older sister does not throw straight). He would say things like,” you could have caught that.” I was furious at times and I actually drew a tear or two when I knew there was no way I could, but I tried as hard as I could because I never wanted to hear the phrase: “you could have.”  I never realized this til years later visiting with my dad.  He understood what he was doing.  I never thanked him then but now understand the lesson.

So I want to ask parents, teachers, stakeholders and wrestlers what questions were asked of you what lessons have you learned.

I will start with a couple:

Plus I added the original “50 ways”

I started an article a while back that was about how “not” to be a successful wrestler.  It started out quite funny, but every time I read the article it started to become something more.  In fact I am pretty sure you can place some of your wrestlers under some of the following:

1. Get a girlfriend during the wrestling season and break-up every other weekend.
2. Skip a wrestling tournament to go to a school dance.
3. Think you cannot beat anyone ranked higher than you in the rankings.
4. You think the Fat-man’s roll will be your way to win every match.
5. You sleep during wrestling tournaments, instead of routing on your team-mates.
6. You sleep during wrestling tournaments, instead of watching other matches.
7. You hold hands with your girlfriend between matches.
8. Your diet consists of more junk food than healthy food.
9. During practice you are always spending time in the restroom.
10. During practice you are always taping or doctoring minor injuries.
11. saying I can’t.
12. Wrestling the easiest/least experienced wrestlers in the room as often as possible.
13. Whinnying that practice is too hard.
14. being mentally weak.
15. Joining a gaming club, instead of an offseason sport at school.
16. Never going to bed before midnight.
17. Spending more time drooling over other team’s cheerleaders and stats than preparing yourself for your match.
18. Your method of an extra workout is running your mouth.
19. Your only move is the cow catcher.
20. Do not come to any Christmas practices.
21. Go on family vacations during the wrestling season. 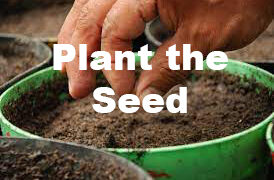 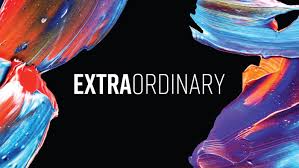 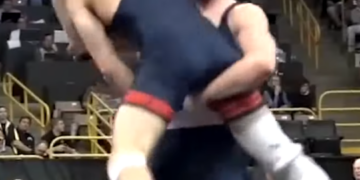 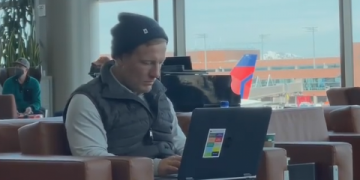 Life is about Mindset