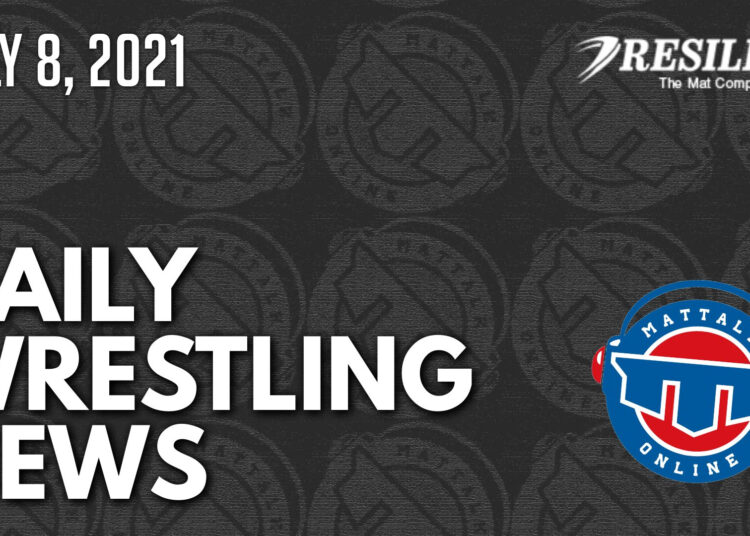 There’s a lot of wrestling news out there you don’t normally see, because it’s not really centralized, so that’s where the Mat Talk Online Daily Wrestling News has come into play. Each day, content is curated and put together for a morning e-mail newsletter that will arrive at approximately 6 a.m. Central at least five days a week. Not interested in getting another e-mail? Read the news you might have missed from around the world. Some news might be related to other sports but has a connection to wrestling, that’s why you’ll sometimes see those here as well.

Get this delivered to your inbox daily by signing up at mattalkonline.com/news

Alabama’s championship drought came to an end back in 2016 when Sam Latona broke through with a Greco-Roman title at 88 pounds in the 16U division.

With 68 medals all-time, Alaska’s recent production has been pretty significant with 20 percent of the state’s total haul coming in 2018 and 2019. Of the 14 medals won in the last two tournaments, seven have come in Greco-Roman and five in women’s freestyle.

Arizona has reeled off at least 14 All-Americans in five of the last seven years, with 18 of the state’s 48 champions coming since 2013.

Wrestling Federation of India (WFI) President Brijbhushan Sharan Singh on Wednesday said that the country is expecting the Indian contigent to bag four medals at the highly-anticipated Tokyo Olympics.

Hildebrandt ready for the challenge of the Olympics – King University

For the third time in as many Olympic Games, King University will have at least one participant. Former Tornado women’s wrestler Sarah Hildebrandt will compete in August for the United States of America.

The Augustana wrestling team will make its Sanford Pentagon debut on December 4 with a dual against NCAA Division I North Dakota State. The dual, presented by Dental Comfort Center and River Ridge Oral Surgery, will begin at 2 p.m. on Heritage Court.

Duke’s wrestling program has seen considerable success under the guidance of head coach Glen Lanham. The Blue Devils had consecutive top-25 finishes (2018-2019) and put together a streak of six consecutive years with an All-American (2015-2020).

Unlike many other sports, wrestling provides an equal opportunity to all youth, high school, collegiate, and elite-level athletes regardless of their age, size, gender, race, ethnicity, socio-economic status, familial structure, and various other factors.

Starting on July 1, USA Wrestling will start publishing the state team rosters for the 2021 USMC Junior and 16U Nationals set for Fargo, N.D. State teams will be posted whenever a final roster has been submitted and confirmed with the state association.

United World Wrestling has confirmed the 289 final entries and the top-four seeds for the upcoming Tokyo Olympic Games. Wrestlers from 60 different nations, along with Aker AL OBAIDI (EOR), who will compete on the IOC’s Refugee Olympic Team, will compete for Olympic gold at the Makuhari Messe August 1-7.

Kizhan Clarke, a 2020 NCAA qualifier at 149 pounds for American University, where he ranks 17th in program history in wins, is transferring to wrestle next season at the University of North Carolina.

The National Iowa Varsity Club and the University of Iowa Athletics Department announced its 2021 Hall of Fame class Tuesday.

Zion Clark, a San Diego wrestler and track star, is going for the gold – PB Monthly

San Diego athlete Zion Clark, who has the words “No Excuses” tattooed across his back, doesn’t let anything get in the way of his success — not even missing limbs. 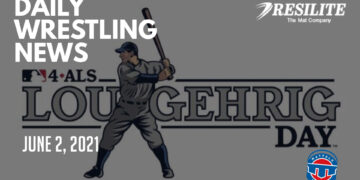 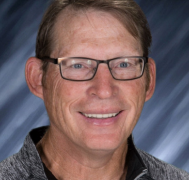 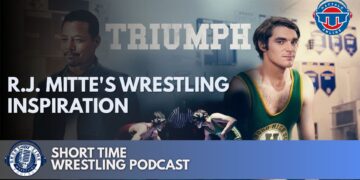 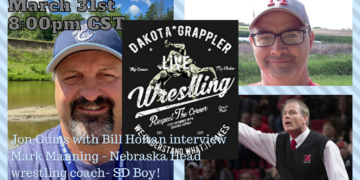